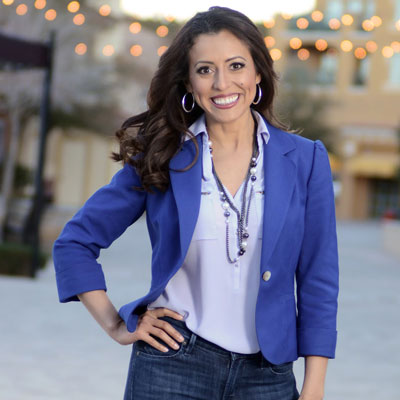 Ericka is the owner of Ericka Aviles Consulting, a boutique consulting firm focused on digital communications, marketing and community relations. Established in 2016 as a multilingual and multicultural Latina owned business, Ericka Aviles Consulting focuses on bridging gaps of language and culture between her clients and the audiences they serve. Erika is also the founder of Latinas in Power, a professional network of Latinas and currently serves as a member for the International Women’s Forum Nevada Chapter, board member of the Vegas Chamber Executive Women’s Council and Discovery Children’s Museum Diversity, Equity and Inclusion Advisory Board. A product of the Las Vegas community, Ericka strives to make Nevada a better place to work, play and live in. 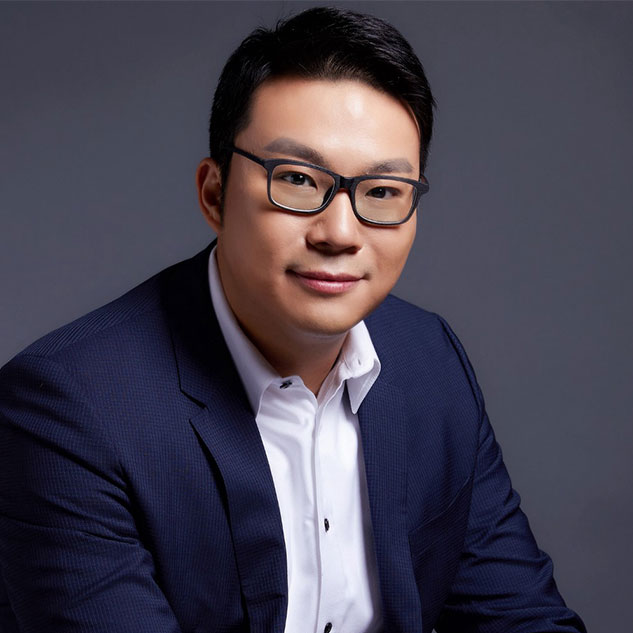 As the managing director for Hylink North America, a fully-integrated, independent, international advertising and communications agency based in Beijing, China, Humphrey plays a crucial role in forming the agency's strategic partnerships, business development, talent deployment, internalization, and globalization processes. As Western brands' demand to enter the Chinese market rapidly increased, Humphrey seized the opportunity to spearhead the opening of Hylink’s North America headquarters in Santa Monica, California in 2016, with a New York office following in 2017. Given the agency's swift success in the travel and tourism space, Humphrey officially launched Hylink’s subsidiary Hylink Travel in September 2018 to establish its market position. 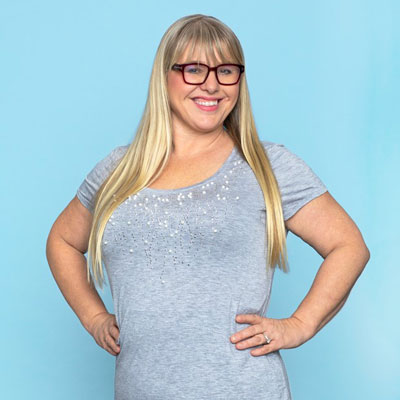 Abbi is the heart and soul of The Abbi Agency and works with the agencies travel and lifestyle clients to create campaigns that leverage great design, meaningful data and authentic ideas. She helps lead such accounts as Tesla, Carmel-by-the-Sea, Go Goleta, Go Tahoe North, Travel Nevada and Visit Henderson. She also volunteers her time in the Nevada community and was awarded one of Ragan’s inaugural Women in Communications Awards in 2020. 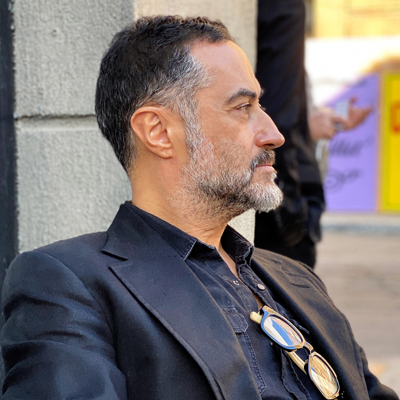 I Mean It Creative

I Mean It Creative

Emrah is a creative director, specializing in branding and graphic design, based in Los Angeles. His main focuses are country and city branding as well as motion picture advertising. As a senior art director and creative director he created campaigns for many top feature films for Hollywood's major studio He worked on many big box-office projects such as Kill Bill, What Women Want, Enemy at the Gates, Big Daddy etc. In 2008 he decided to separate his branding and advertising projects undertake new enterprise I Mean It Creative and continue to offer a vast array of advertising solutions. Mr Yucel is also giving talks about his profession. The third-annual City Nation Place global conference invited Mr. Yücel to share his fresh perspective on why and how to engage citizens in place brand strategy.

Norberto (Norbi) Zylberberg has more than 25 years of experience as a strategic & creative executive, conceptualizing and leading marketing campaigns for 500 Fortune brands and Non-profit organizations throughout his career in the US and across the globe. After working at WPP and Omnicom he founded Socialisssima in 2016, a lean creative advertising agency focused on solving challenges with build a-la carte teams, to avoid overhead and exhaustion while keeping freshness and ingenuity. 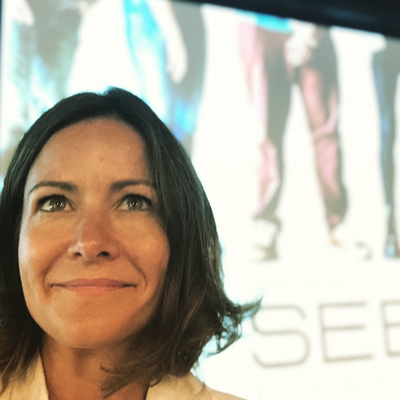 Jennifer has developed a reputation as an energetic, strategic and innovative thinker; helping the c-suite navigate through their biggest challenges and identifying their greatest opportunities. She has nearly 25 years of experience in advertising, marketing and brand management experience. After graduating from Princeton, she spent the first half of her career leading creative consulting firms. In 2003 she joined the Altria family of companies, where she had a series of assignments that provided her a wide variety of experiences. Jen is now getting her thrills diving deeper into understanding humans and putting those insights to work for Share More Stories’ clients, to deliver better messaging, promotions, programs, products and organizations. 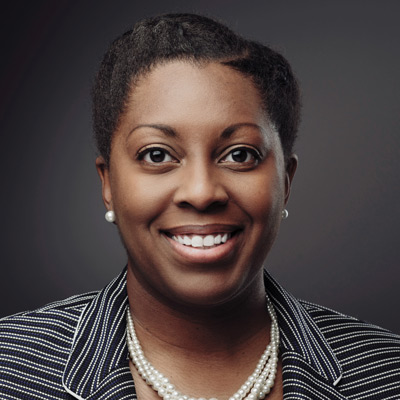 Nekasha (pronounced "Ne-kee-sha") Pratt is an award-winning marketer and strategist with over 15 years of experience. She is a senior marketing director with HarperCollins Publishers and founder of the consulting firm Bright Advisory Group. Nekasha previously served as the marketing director for Tennessee Tourism for nearly 3.5 years, and as the state’s delegate and review committee member for the US Civil Rights Trail. Throughout her career, Nekasha has spearheaded national and international campaigns in industries such as consumer goods, tourism, music, and financial services, and has held leadership positions at global organizations, marketing agencies, and worked with Fortune 500 companies. Campaigns she has helped lead have won 25 awards, including national Webby, Clio, Effie, Addy, and ESTO Mercury awards, as well as three international Cannes Lions awards. Nekasha holds a bachelor’s degree in Management/Marketing and is a globally certified Project Management Professional (PMP). 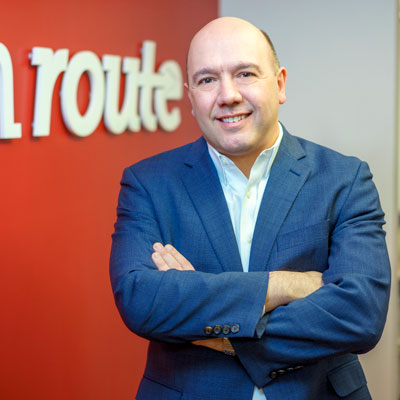 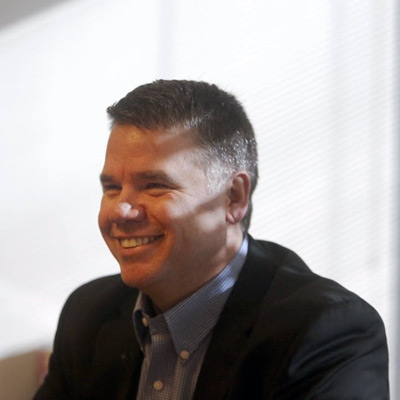 Rob is a classically trained brand strategist with over 30 years of experience in marketing, advertising and brand strategy. His efforts have driven award-winning work that has yielded a positive impact for client brands. Clients and team members alike appreciate Rob’s leadership skills as he is constantly working to develop larger brand strategies that maximize partnerships, media relationships and creative opportunities to inspire behavior change. Rob has significant experience with state agencies, DMO's and the hospitality industry. He was instrumental in the development and execution of the first-ever consumer generated content campaign in the travel and tourism space: “My Favorite Minnesota” for Explore Minnesota Tourism. Beyond travel and tourism, Rob has helped develop numerous well-recognized campaigns that have driven notable results for public health and consumer packaged goods. 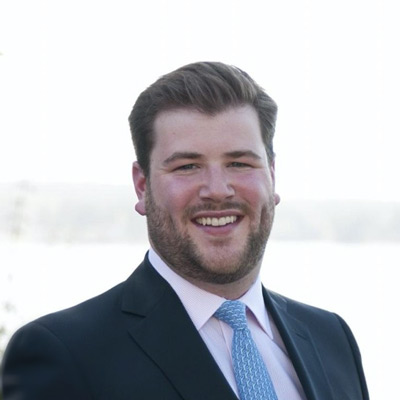 Ryan is responsible for executing Hilton's master-brand strategy which drives key global marketing initiatives across its portfolio of brands and regions. Prior to joining Hilton, Ryan worked at Bozzuto where he developed brands in the New York, Chicago, D.C., Baltimore and Philadelphia markets. He also cut his teeth at a couple of D.C.’s largest advertising agencies where he led their travel & tourism, hospitality, higher education and entertainment verticals. 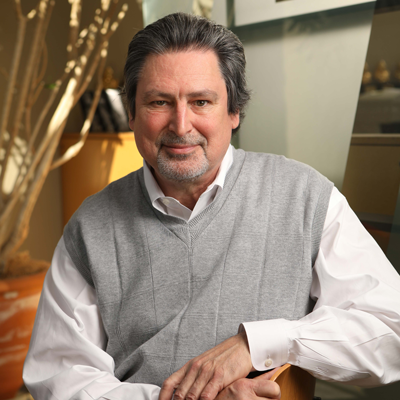 Barbercheck joined Red7e in 1995, becoming its president in 2003. The creative firm is known for outstanding creative for clients such as Churchill Downs, Baptist Hospitals, Kentucky Farm Bureau, the World Equestrian Games, the Louisville Convention & Visitors Bureau, Louisville Slugger, the Commonwealth of Kentucky, the National Thoroughbred Racing Association, and Woodford Reserve Bourbon. Prior to Red7e, Barbercheck worked with several agencies as writer and creative director. While with Doe-Anderson Advertising, he created campaigns for Maker’s Mark bourbon, Frigidaire appliances, Mossberg shotguns, and Paramount pickles. While working in Tokyo with Dentsu, Barbercheck contributed to international campaigns for Panasonic, Hitachi, Japan Airlines and Yamaha motorcycles. Barbercheck’s work has won hundreds of local, national, and international awards.

Dr. Hritz, is currently an associate professor and marketing researcher at the University of South Carolina Beaufort. Prior to that she was faculty at the University of North Carolina Wilmington. She holds a PhD in Leisure Behavior, a Master in Business Administration, and a Bachelor’s degree in Communication. She teaches courses in hospitality management, impacts of tourism in destinations, hospitality marketing, and destination marketing. She has 15+ years of professional travel and tourism industry experience with past positions with Royal Caribbean, Inc., Hilton Hotels and Divi Resorts. She has completed multiple research projects in the professional sphere that include visitor profiles, conversion studies, and impact studies. She has worked with organizations such as the Hilton Head-Bluffton Chamber of Commerce, Sea Pines Resort, Wilmington and Beaches Convention and Visitor Bureau, Town of Wrightsville Beach, NC, Cape Fear Museum of History and Science, U. S. National Park Service and U. S. Masters Swimming. 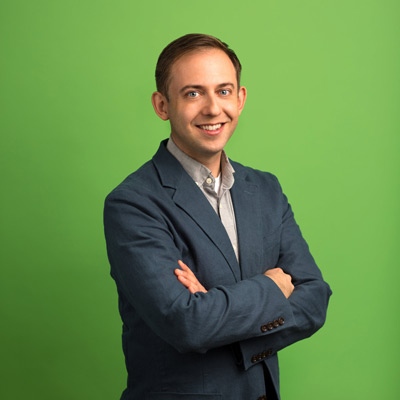 Joe is the digital strategy manager for Quest Digital. He has previously served for more than 15 years in public relations, advertising, social media and digital roles at destination marketing organizations like TourismOhio and Experience Columbus. 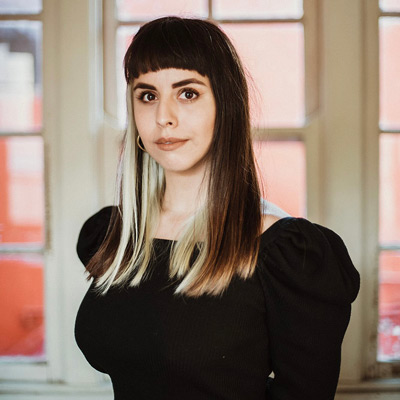 With 10 years of experience in the marketing and communication fields, Andrea is the lead management director at Socialisssima, an agency based in Austin, TX. Focused on finding true meaning in the work, her leadership skills have helped achieve cultural connections, strategies that engage hearts and minds, and results that have impacted—in some cases—the world. Andrea has led multidisciplinary teams around the globe to help find safe vaccines against COVID-19 with the Coronavirus Prevention Network under Dr. Anthony Fauci; worked with the San Francisco Department of Health, the Washington Department of Health, The Fred Hutchinson Cancer Research Center, Turismo Nuevo León (Mexico), Whirlpool Latinamerica, and many others. 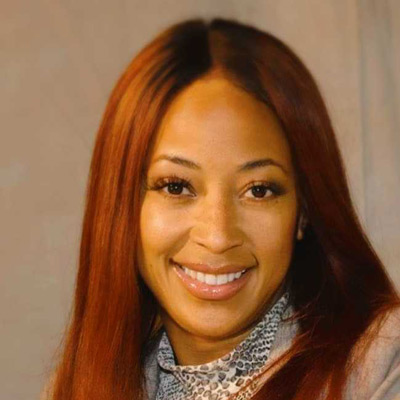 Greg has been the CEO of Tourism Cares since May 1, 2019. He previously served on its Board, acting as its Chairman before becoming CEO. Prior to Tourism Cares, Greg was the President of Trip Mate, Inc., a travel insurance administrator. His career has spanned thirty-two years in the travel industry. Greg has served on the Boards of NTA and the IGLTA Foundation, as well as numerous industry committees. He is from Chicago and has an undergraduate degree from the University of Wisconsin – Madison and a Juris Doctor degree from Washington University in St. Louis.